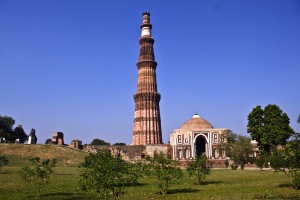 After breakfast, departure by road to Bharatpur en – route visiting Fatehpur Sikri, the deserted capital of Mughal India. Among the principal attractions of Fatehpur Sikri are the large audience halls, palaces, the Mosques, the tomb of Salim Chishti, The Panchmahal, and the Buland Darwaza, which is among the biggest gates in Asia. Continue your drive and upon arrival in Bharatpur check-in at the hotel. Overnight at the hotel. 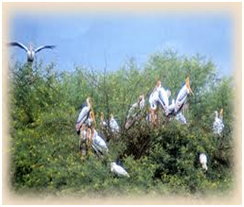 After breakfast departure by road to Ranthambore upon arrival check in at the hotel. Rest of the day is free and at leisure. Overnight at the hotel. 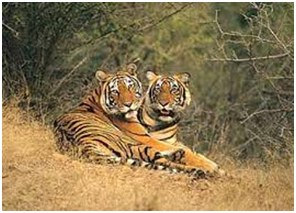 Early morning and afternoon Wildlife Safari to the Ranthambore National Park, Dinner & Overnight at the hotel.

Early morning wildlife safari to the Ranthambore national Park. Later departure by road to Jaipur and upon arrival check-in at the hotel. Rest of the day free for independent activity. Overnight at the hotel. 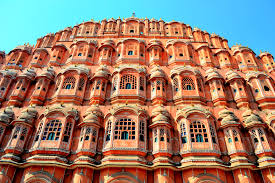 In the afternoon go on a sightseeing tour of Jaipur city. Among the principal sights are the Jantar Mantar of the Observatory, The Palace of Winds or Hawa Mahal, the City Palace & Museum. Jaipur is also a major center of precious and semi precious stones, jewellery, cotton textiles and the typical Blue Pottery. Overnight at the hotel.

Morning after breakfast, in time departure transfer to the airport to board flight to next destination.

Rates do not include: